5 traits to learn from the Iron Lady - Margaret Thatcher 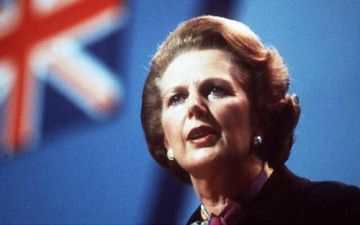 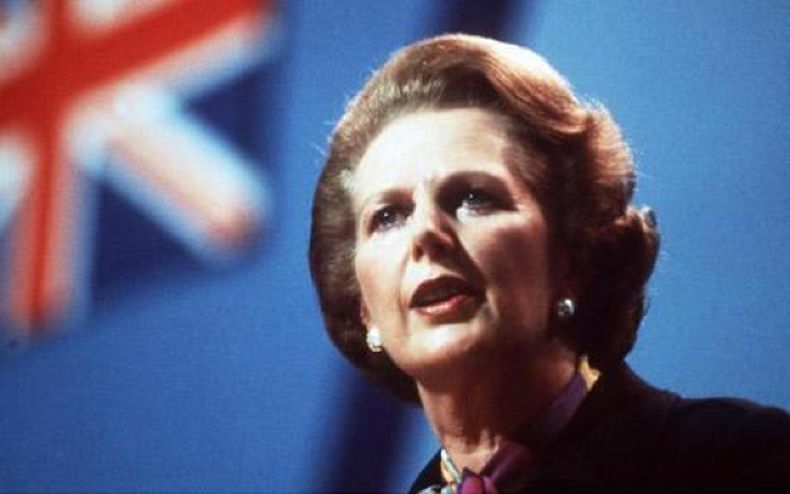 Iron Lady Margaret Thatcher personality is well known. She famously said, “To those waiting with bated breath for that favourite media catchphrase, the U-Turn, I have only one thing to say: You turn if you want to. The lady’s not for turning.” These lines shine with the personality of Britain’s first and only woman Prime Minister who changed her own destiny and that of a nation.

Perseverance against all odds- The lady was not for turning at any cost and never buckled under pressure. She knew from the start that it would be nearly impossible to defeat the liberal Labour Party, but she managed to gather a fan following with her riveting speeches. Though defeated, she persevered and tried as a Conservative candidate once more, only to be defeated once again. But Margaret never gave up and made it a point to persevere till victory was hers.

Aspire for academic brilliance-Margaret made the best of what was offered to her. She never let her humble background come in the way of her academic performance. She won a scholarship to Kesteven and Grantham Girls’ schools where she became the head girl. Her reports showed academic excellence and consistency as well as brilliance in extra-curricular activities. She went on to attend Oxford College. It always helps to have a sharp mind which can be used both in academics as well as outside it and Margaret boasted of a fine intellect that stood her in good stead both in school and in later years.

Dream big. You only get one life!— Even as a grocer’s daughter, Margaret always nurtured ambitions to excel in life. Margaret Thatcher left her indelible mark on British politics and transformed it. She struggled to free the individual from the management of the state. She was a good student and gained admission at Oxford University. She was politically active and served as President of the Conservative Association at the University. She harboured political ambitions and her life moved to follow her dreams. Set goals for yourselves and dream big. Never feel shy of pursuing a dream, no matter how impossible it might seem.

Live up to your words- “I fight on, I fight to win” asserted Margaret, the leader of the British Conservative Party, and win she did. She won three consecutive terms of office in two decades becoming the only British Prime Minister in the 20th century to do so. Follow up on your words with actions and never back track. It’s important to live up to your words right till the end.

Don’t get intimidated—Thatcher had the makings of an influential politician from the start. She first stood for the Parliament in 1950 and became the Conservative contender for the Dartford Labour Party seat. She was the youngest representative and the only female candidate at the time. Despite being the youngest and the only female candidate she never lost her confidence and stood her ground amid seasoned politicians with the power of her personality. It’s important to be courageous even when you are all alone.