The SHErpa- Living it my way 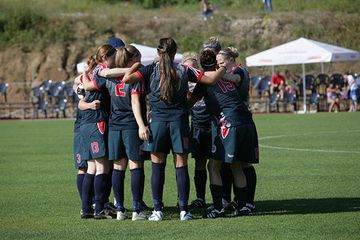 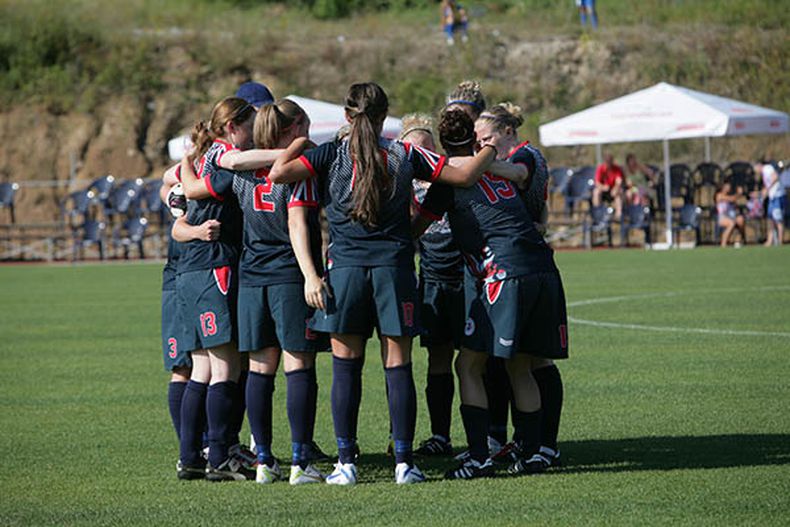 a member of the Himalayan people living on the borders of Nepal and Tibet, renowned for their skill in mountaineering.

Imagine the scenario where your brother is sent to Harvard for his MBA, “Dad what about mine?” you say. “Oh well you’ll soon be married anyway”.

Picture an evening filled with your adolescent friends, “Come you’re in my team, and you’re in mine, I want him too, and he’s mine for sure I say!” “Heyyy what about me”I cry, “Football is a rough game, you can play some other day.”

Do you think the Christine Sinclairs and Martas of the world sat down and watched while their boy buddies kicked the ball? Hell no! They pushed their way into a team…and voila…today are among the top female soccer players of the world!

Jeanne C. Olivier used her bold intelligence and mesmerizing personality to trek her way to the top of law, men women alike…she is one of the “super lawyers” of the world today. This doesn’t mean they shunned their family or were shunned by theirs, this doesn’t mean that every person they met was a spike trying to flatten their tire, this just goes to say that if at all you do come across a bee sting en route your pathway to success: pull it out and move on ahead.

Sneh Sharma, an enterprising young lady, started Ittisa, early this year. She quit her previous company wanting to start off something of her own- social media and digital marketing is all she could fathom. She came across an instance where during conversation her eyes were opened to the gender bias that women face when it comes to employment in oh so many industries. That was it! “My company is going to be all girls”, she exclaimed! She was mocked by so many, to the point that she was challenged “There is no way it will work”. Guess what? It did work, it is working and it will keep working.  Ittisa encourages women from all walks of life to come and express themselves, in the hope to instill confidence in so many that are pieces of carbon that simply haven’t had the right amount of pressure and heat to turn into that magnificent diamond yet.

My point here is, we all have a “Sherpa” in us. We all have what it takes to overcome obstacles and mountaineer our way through this Everest we call life. All we have to do is live it our way.

If you’re a woman who wants to make a difference, drop in at the Ittisa office. There’s nothing better than a sizzling exchange of ideas with a cup of warm tea.

Ittisa Ittisa, an all women digital media firm are the handpicked mélange of the best minds available in the industry. You could call them The Avengers of brand development. Each of us having a different strength…together we become unbeatable. Through design creatives, digital media, technological support and analytics, they take a complete approach to ensure the growth of the brand reaches its maximum.
Share the Article :