5 Women's Employment Rights in India You Should Know About 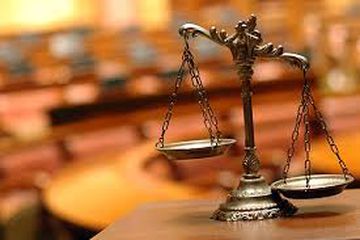 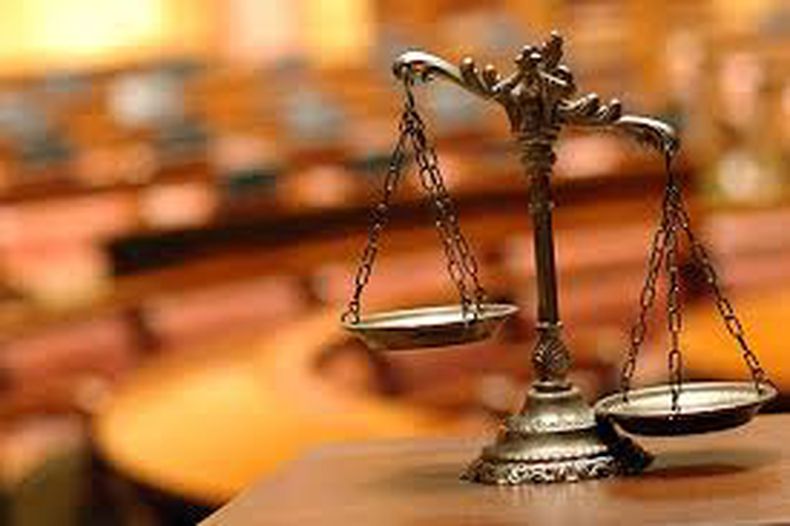 Over the years, several enactments have been passed for the welfare of the working people and protection of Indian employee rights. Some of these enactments carve out special provisions for the women workforce. In recent times we have seen an increase in the number of women professionals in organizations, both public and private, due to the immense opportunities available and with the booming of specific industries like IT and start-ups.

Labour Laws in India for the Protection of the Working Woman -

There are various labor laws in India which exist as on date, which provides benefits and security to all employees (whether male or female). However, for this article, we will touch upon a few of the important laws and will provide you a gist of these laws.

As rightly mentioned by our honourable Prime Minister Mr. Narendra Modi in one of his speeches, women constitute 50% of our population and if they do not come out and work, then our country will never grow at the pace we all envision it to grow, and for that very reason, governments over time have taken special care to enact and amend laws to ensure greater participation of women in the growth story of India.

Prior to this, the previous Maternity Benefit Act was passed in 1961. Just recently last year did this fresh Amendment to this act came into place. The amendment has not only expanded the term of the leave but rather has additionally prompted the presentation of numerous new provisions. A portion of the key arrangements in the altered Maternity advantage act are:

The old Maternity Act, despite its existence, was not able to give sufficient leave for new moms. Ladies needed to battle to get from the latest relevant point of interest, with numerous leaving their jobs. Execution issues are one of the numerous issues that ladies confront when they join work too early. Thus, it was about time ladies were given the advantages they required. The new act won't just positively affect working ladies, it will likewise prompt a more advantageous and upbeat work culture.

#2. The Sexual Harassment of Women at Workplace (Prevention, Prohibition, and Redressal) Act, 2013 (“SHA”)

Sexual harassment at work is not uncommon and we come across various cases dealing with harassment in the workplace. India finally enacted its law on prevention of sexual harassment against female employees at the workplace in 2013. The statute was enacted almost 16 years after the landmark judgment of the Supreme Court of India, in the matter of Vishaka and others v. State of Rajasthan (“Vishaka Judgment”). The Vishaka Judgment laid down guidelines making it mandatory for every employer to provide a mechanism to redress grievances pertaining to sexual harassment at work and enforce the right to gender equality of working women (“Guidelines”). Till the enactment of the Sexual Harassment Act, organizations were expected to follow the Guidelines, but in most instances, they fell short. The enactment of the sexual harassment act has brought the much-needed relief to the women workforce.

The definition of sexual harassment in the Sexual Harassment Act is in line with the Supreme Court’s definition in the Vishaka Judgment and includes any unwelcome sexually determined behaviour (whether directly or by implication) such as:

Apart from dealing with sexual harassment complaints, an employer has additional obligations in the nature of:

State Governments from time to time issue notifications for amending provisions of the Factories Act, which would be applicable to workers in factories in that particular State. For instance, on 1st December, President Pranab Mukherjee gave his assent to the Maharashtra Factories (Amendment) Bill, 2015, wherein, amongst other amendments, it is allowing women to work in factories in night shifts. Prior to the amendment, the Factories Act did not allow women employees to work in the factories in night shift between 7 PM and 6 AM. With this amendment, it also makes mandatory for factory management to ensure the security of women working night shifts.

We time again come across discussions and instances of pay discrimination, where women workers are getting paid lesser than their male counterparts. This is a story across the globe, even in developed nations. Article 39 of our Constitution directs that States shall, in particular, have policies towards securing equal pay for equal work for both men and women,

Under the Equal Remuneration Act:

The State Governments enact their respective shops and establishments act, regulates the working conditions of employees in a shop or commercial establishment. The SEAs provide for various provisions including provisions pertaining to (a) notice period for termination, (b) leave entitlement, and (c) working conditions like weekly working hours, weekly off, overtime, etc.

However, due to the nature of work of certain industries, they may require their female employees to work beyond the prescribed limits, for which they will need to take prior permission from the authorities. The approvals for allowing women to work late nights always comes with special conditions and obligations, on the part of the employer, such as, providing a safe working environment, providing adequate security during the night hours, provide transport to their residence after the late working hours for female employees in India. Women employees should be placed in a group while working at nights and not alone, etc. The IT sector has seen an exponential growth in the recent past and this sector is one which typically has a huge manpower. We see an equal number of men and women working in the IT sector, and they work late into the nights for their shift work, due to catering to countries across the globe, with varied time differences. In order to address the safety of women workers in this sector, apart from the provisions under the SEA, the State Governments have their independent IT/ITES policies, which address the issues of women working night shifts and the various measures to be undertaken by the employer to ensure their safety.

Apart from the laws discussed above, there are other laws for the welfare and safeguard of employees. Additionally, women employees must also be aware of various enactments which provide for social security for employees such as, the Employee’s Provident Fund & Miscellaneous Provisions Act, 1952; The Employee’s State Insurance Act, 1948; Payment of Gratuity Act, 1972; Payment of Bonus Act, 1965, etc.

Deblina is the founder of Advent Juris. She has been enrolled with the Bar Council of Maharashtra & Goa since 2006. She was previously working with a reputed law firm in Mumbai as a Senior Associate in their corporate department. She has wide experience in corporate laws, and her practice areas include capital markets, employment, general corporate and commercial law in India.

If you want to start your own business from home with less investment than here is our Hindi article on it. Click Here to Read!!

This article is for general interest purposes and may not be construed as legal advice. We cannot assume legal liability for any errors or omissions. Specific advice must be sought before taking any action pursuant to this article.