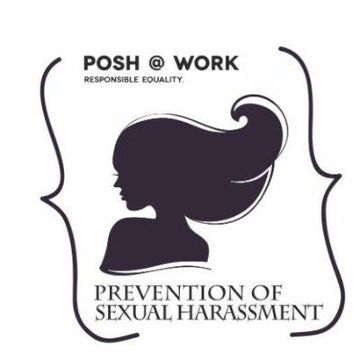 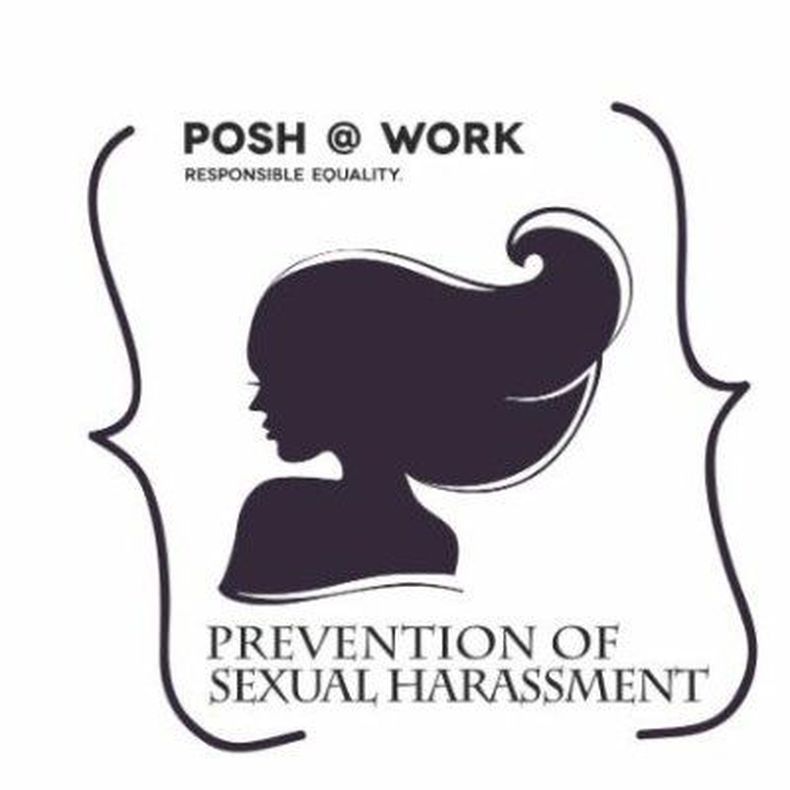 The winds of change are here, or so says the manufacturer of a popular brand of ventilator fans. A watch brand launches a new collection for women, depicting a change of times with the re-marriage of a single mother. Another television commercial has a mother-to-be walk out of a discriminatory workplace to set up her own business practice. Clearly, discrimination against women is a subject that is fast being acknowledged in popular discourse. But the working-woman's safety at the workplace is still a work in progress.

In 2014, the National Crime Report Bureau, “NCRB”, reported a total of 21,938 incidences of sexual harassment of women throughout the country. Calculated at a per day rate, this translates in to roughly sixty (60) incidences being reported every day in one year. As almost every woman will attest, sexual harassment is a reality for her, especially at her workplace. Today, in India, each woman has a degree of protection accorded to her through the law, and knowing one’s rights under it is the first step to being safe.

POSH and India
The case of Vishakha v. State of Rajasthan paved the way to security and protection against sexual harassment. In 1997, through this judgment, the Supreme Court of India laid down comprehensive guidelines that provided protection to women from sexual harassment at the workplace. After December 2012, the Criminal Law (Amendment) Act of 2013, (‘the CAA’) and the Sexual Harassment of Women at Workplace (Prevention, Prohibition and Redressal) Act, 2013, (‘the Act’) provide criminal and civil law remedies against it, respectively.

The Act provides protection to all women from sexual harassment at all workplaces, regardless of their ages and employment status. Therefore, whether a woman works at an office or is merely visiting it as a customer, she is entitled to protection from all forms of sexual harassment. Every workplace is obliged to provide a safe working environment to all its employees, and especially to all women. Its important to know that sexual harassment of a woman by a man is now a criminal offence and is punishable with imprisonment. If such sexual harassment occurs in the context of employment, it must be addressed by the workplace under the Act and can involve dismissal from employment of the person found guilty of such action.

Given this situation, it is obvious for organisations to be apprehensive of the misuse of this law. In some quarters, this law is seen to be biased in favour of women and hostile to men. But to write off the law as unviable legislation is wrong, especially when there is such little awareness about it.

Apart from the legal repercussions of filing a false complaint, it is necessary to understand and appreciate the gravity of the situation. Speaking up against any form of harassment is difficult and when such harassment involves a sexual element, it becomes all the more impossible. By filing false complaints or by providing false evidence in complaints against sexual harassment, one dilutes the very essence of the protection mechanism that is being built, one step at a time, by people across the world. Therefore, it is critical to fully comprehend the anti-sexual harassment mechanism that is prevalent at your workplace and to abide by it at all times.

As an Employer
Creating a safe working environment is critical to attracting and retaining talent. This works both ways – preventing and addressing sexual harassment but also, punishing misuse of the law. Swift, correct and consistent action against all forms of harassment and discrimination help to cement the belief that the employer cares about its employees. The systemic and systematic nature of discrimination and harassment is rooted in employer apathy and for business to boom, it is a no-brainer that the people who drive the business must want to participate in it. To achieve optimal participation, employee safety is non-negotiable. Therefore, for employers it is critical to hit the right note with positive messaging, internally and externally, when it comes to sensitive issues such as sexual harassment.