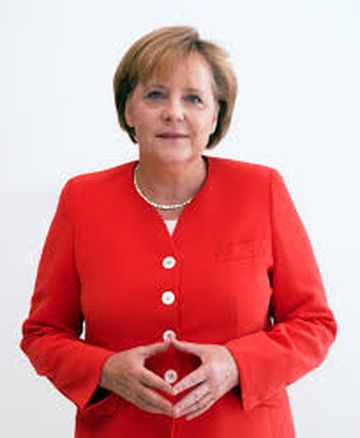 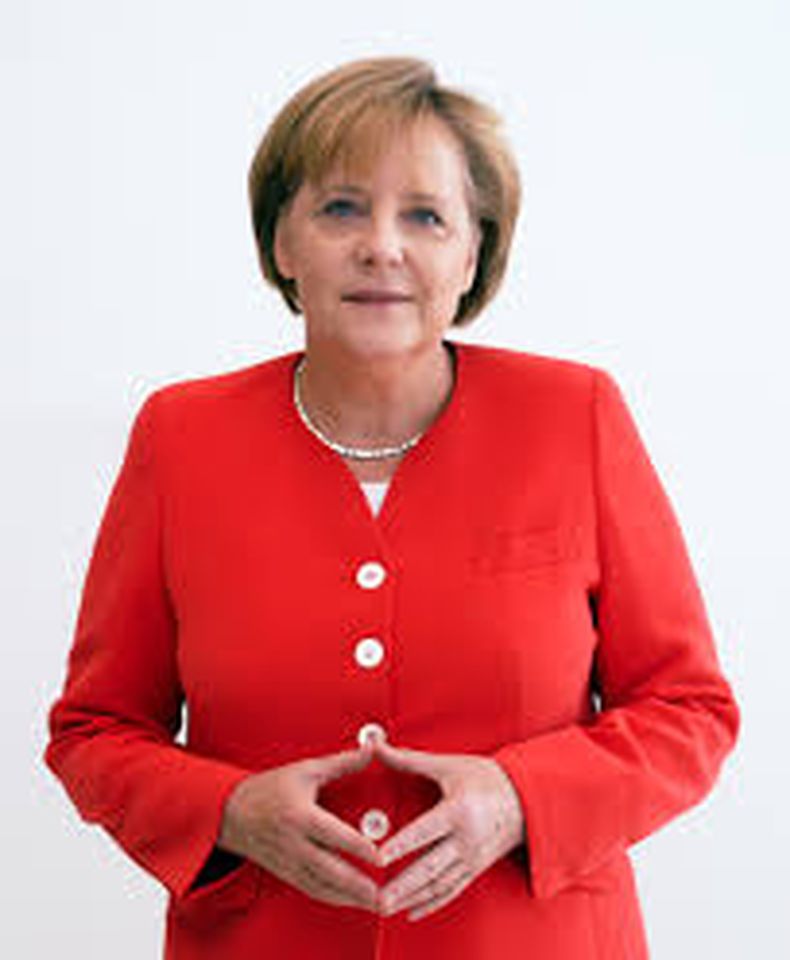 "To strive, to seek, to find and not to yield", the English poet Alfred Tennyson’s words hold true for German Chancellor Angela Merkel, recently voted Time magazine’s ‘Person of the Year’ for 2015. Time’s ‘Person of the Year’ recognises the most influential person in the world, one who has shaped world events like no other, one whose name is on everyone’s lips. In 2015, that person turned out to be 61-year-old Angela Merkel. She is Germany’s Chancellor for three terms running; is seen as the most powerful leader in Europe today with a great reputation for pulling all sides of a dispute to the table and working out a solution.

What does Angela Merkel’s success mean for women? To understand this, one has to step back a few years from when her story began.

Angela Merkel was born Angela Kasner to a pastor father and a mother who taught English in the local school in Templin, East Germany. Merkel spent her childhood in Templin, achieving excellent grades in school and showing special proficiency in Maths and Russian.

Nobody knows exactly why she chose to enter politics --- Merkel is famously guarded about this decision, as with all matters in her private life, but legend goes that her interest in democracy was aroused after the Fall of the Berlin Wall in 1989, and one fine day she stepped into the offices of a new political outfit called the Democratic Awakening and offered herself as a volunteer.

Since then, Merkel has come a very long way, something nobody expected her to do. She had no political lineage to boast of, and she entered the arena relatively late, at the age of 35. Neither did Merkel have charisma or rhetoric --- the two qualities politicians can’t do without. Margaret Heckel, a journalist and one of Merkel’s biographers, attributes the Chancellor’s success to hard work and an unfaltering resolve. “She managed it because she used her brains, didn’t detour emotionally. She always kept course and she always fought on,” says Heckel.

Lesson one: If you believe in something, stand by it.

Merkel is described as “cautious”, “guarded” and “indecisive” --- flak she received pretty often and in the early years of her Chancellery, but Heckel says “caution” is the very reason Merkel is successful. “She does not rush into decisions. She thinks them through but once decided she sticks with it.”

The European refugee crisis is perhaps the finest example of Merkel’s humane face and her resolve. Merkel stood her ground and decided to open Germany’s doors to 1 million asylum seekers. So great has been her impact these past few years, that in a cover story titled ‘The Indispensible European’ in 2015 The Economist wrote: “In her ten years in office, Mrs. Merkel has grown taller with every upheaval.”

Merkel is respected tremendously for her style, both personal and political. The German public perceive Merkel as normal, accessible, neither loud nor noisy. In meetings, she speaks very less, preferring instead, to hear all opinions. Though she’s often been compared to Britain’s Iron Lady, Margaret Thatcher, Merkel’s political style is very different. “She’s is not intent on conflict,” says a political analyst. “She hates battles, infighting. She goes into battles only if she is going to win.”

Lesson two: Choose your battles wisely, at home and at work.

Merkel’s profile has risen globally over the past 10 years ---- she is the West’s main interlocutor in dealing with Russia, she’s striving to keep Greece within the European Union. Merkel’s also taken a bold stand in the refugee crisis. Merkel is widely recognised as the only European leader who can appeal to different groups at the same time. The Chancellor has the ability to sit people down and make them come to an agreement.

Lesson three: Being able to achieve a compromise is a useful tool in times of conflict.

Merkel is not a charismatic leader. Her tone during speeches is deadpan, as is her expression in most photographs, and the most excited people have seen her is at football matches, cheering for Germany. And she’s a good target for comedy. Recently, after Merkel becoming ‘Person of the Year’, comic show host Ellen DeGeneres held up the ‘Person of the Year’ issue of Time bearing a painting of Merkel and told her audience: “I can’t believe I lost to a painting.”

Lesson four: The most charismatic leader isn’t necessarily the greatest one.

Yet, “uncharismatic Merkel” calls the shots. Invariably, in gatherings of world leaders involving Obama, Hollande or Putin, Angela invariably cuts the most prominent figure, seen giving her opinion as the mighty leaders listen attentively. No wonder then, that even after 10 years as Chancellor, Angela Merkel’s approval ratings are consistently high.