Everyone's Doing Poorly, But Indians Are Doing the Hard Work 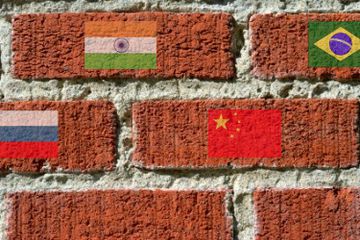 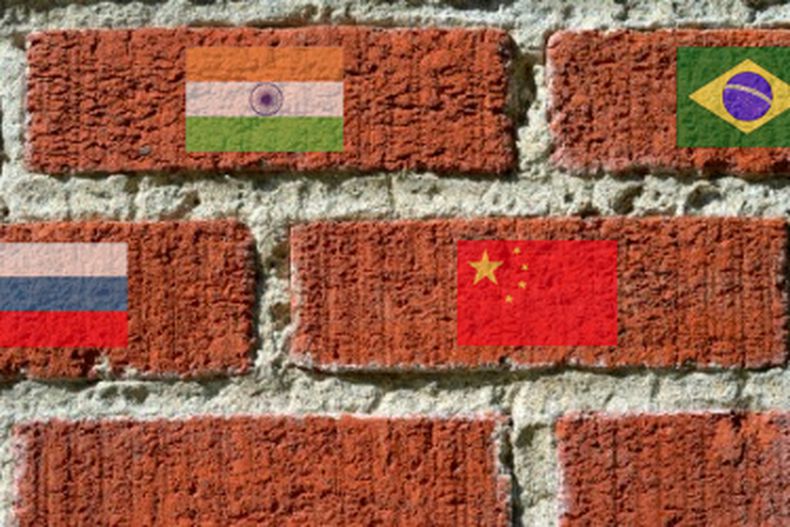 Another major foreign investor gets frustrated and decides to leave the country. Another government policy perplexes investors from across the business landscape. Another headline about a precarious debt scenario putting the whole country at risk. The government’s strange behavior is making it difficult to attract new investment, new talent, new opportunities. Widespread speculation that the golden days are over.

Which country do you think I’m talking about? India?

No, I’m talking about China.

The Economist’s cover story this week is saying very bluntly about China what many Indians could readily believe would be said about India. And virtually every other emerging territory has similarly dire headlines bouncing around the international news and their domestic press. No one has a truly stellar story to tell right now.

Russia has fared the worst among the BRICs in terms of GDP growth lately — and its prospects only get worse when energy prices decline and news of North American energy brightens, as they recently have (here, here, and here). Russian president Vladimir Putin may be enjoying the spotlight after Edward Snowden's stay and the Syrian diplomatic sweep, but the United States is gearing up to eat Russia's lunch.

Brazilians don’t sound so confident anymore, either. Economic growth has moved along at a comparatively glacial pace, corruption scandals have plagued the Rousseff presidency, reforms aimed at restoring investor confidence have been slapdash, and combining all this with a busy political and social calendar is making 2014 look unimpressive economically.

Turkey has been embroiled in corruption scandals that are raising serious questions about the prime minister’s respect for rule of law, and this coming after popular uprisings that exposed deep dissatisfaction within the country’s growing middle class. And to keep everyone antsy, Turkey’s current account is financed by short term investment — something that is deeply troubling when taking Turkey’s volatile neighborhood into account.

Argentina’s politics seem to produce nonstop undesirable effects on the economy (and sometimes others’ as well), and repeated cycles of expropriations and currency instability are making it ever more difficult to compete for investment with other markets in its class. This is a case of economic mismanagement, which is exacerbated by a heavy top-down decision-making style in Argentina’s government and a great deal of uncertainty in recent months about the health of President Cristina Fernandez, along with the flurry of changes to her economic team since her return to the job.

And even though Mexicans are feeling pretty good about their ability to make a spectacular arrival on the international scene, there is a notable absence of braggadocio for two reasons. First, they are aware that their fortunes can be influenced by forces outside their control — importantly, sluggishness in the American economy. Second, they know that they are competing for glory in the global supply chain against China, which has a dense supplier network of all kinds of manufacturing staples that so far has been hard to replicate in other countries.

Name any other country, and there is bound to be some nasty problem holding back economic growth from its potential. The litany of woes I've given here is not intended to be robust or scientific, but is mostly to show that each country also has big bad stories too.

Indians however have been meditating heavily on the bad news about their own country since the corruption scandals and the government’s peculiar policy reversals started sending investors running to the exits, prompting a fire alarm from the international press. And when I read India’s domestic opinion columns or when I visit India or talk to Indians, the impression that I get from them is that they’re faring worse than the others, particularly China. Despite what Indians are currently feeling so glum about, from this outsider’s perspective, the two worst news stories of the last few years are also the two major trends that give reason to be optimistic about when you take a step back and look at the bigger picture. These are anti-corruption demands from the public and the improving debate about women in Indian society.

It does not seem like either one of them is going to reverse course or become any less important in time. Politics and economics can change, but a cultural shift in centuries-old (or longer perhaps) areas like these will have long-lasting and beneficial results. It’s not necessarily true to say that the other countries’ citizens and media are exerting relentless energy on the faults that matter. India can say that.

Julian Leuthold Julian is founder and CEO of Geoskope, a cross-market intelligence organization assisting leaders, change-makers, and companies with the insight they need to make nuanced country-specific decisions. He focuses on Indian business issues, political economy, social change, foreign policy, and international economics. Julian graduated with special recognition from the University of Southern California with degrees in International Relations and Business. He augmented his course work with a period of study at Jawaharlal Nehru University in Delhi, where he examined South Asian security and economics, as well as India's relationship with China. Part of his studies in India also included Indian contemporary history, women's issues, and the Hindi language. Prior to his time at USC, he worked in the entertainment and online media industry as the Southern California director of a diversified event, media, and marketing firm assisting Fortune 100 companies. He has more recently consulted for financial and analytic firms. Follow him on Twitter: @JulianLeuthold
Share the Article :