Daughters-in-Law And Their Rights: Married Women in India 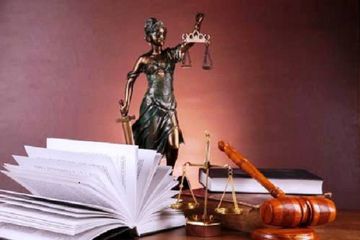 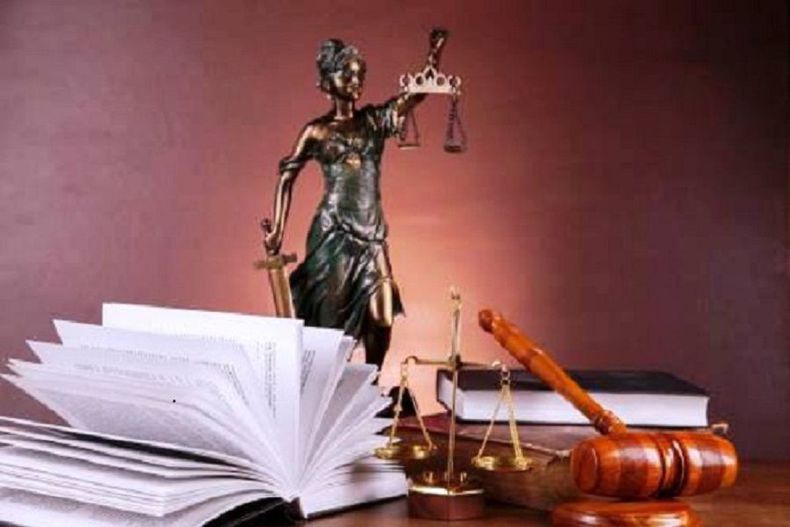 Sometime recently, the honourable Supreme Court of India, while sentencing a husband for driving her wife to suicide, was quoted as saying:“A daughter-in-law should be treated as family member, not housemaid” and she cannot be "thrown out of her matrimonial home at any time"

“The manner in which sometimes the bride is treated in many a home by the husband, in-law and the relatives, creates a feeling of emotional numbness in society"

In a country where a woman, especially, married woman has no emotional security and is always under an indiscernible threat that she might have to leave her so-called home anytime; where the minimum legal age for marriage for a boy (21) and girl (18) differ owing to the petty mindset that a wife should always be younger than the man; where property inheritance rights differ for men and women, there ought to be a protective shield that is held by authorities more powerful than mere citizens.  Thanks to our legal system that lays down many such laws that may not prevent atrocities against daughter in law but at least provides with the cover to deal with most of them. Probably framers of our constitution assumed such odds coming their way due to continuous suppression of women in the society for centuries. This is why Article 15(3) of Indian Constitution empowers the State to take affirmative actions in favour of a daughter in law. In fact, Constitution of India is one of the very few documents where gender equality has been taken care of so well.

Here is some important daughter in law rights that every married woman must know:

As per Hindu law, Streedhan refers to whatever a woman receives (including all movable, immovable property, gifts etc) during pre-marriage/marriage ceremonies (e.g. god bharai, baraat, mooh dikhai) and during childbirth.

The Supreme Court rules that a woman has inalienable rights over Streedhan and she can claim it even after separation from her husband. Denying it would amount to domestic violence making the husband and in-laws liable to face criminal prosecution. In case the mother in law possesses her daughter in law’s Streedhan and she dies without leaving a will, the daughter in law has a legal right on it, not the son or any other family member. To make life easier, the woman should take the following precautions:

Few women know that apart from getting divorced on the basis of domestic violence by the husband or any of his family members, there is an option to make the husband execute "bond to keep the peace", or a "bond of good behaviour" through the Executive, Magistrate. The husband can also be asked to deposit securities (money or property) that will be forfeited if he continues to act violently. The following acts of physical, sexual, mental, verbal and emotional violence fall under the purview of Domestic violence:

According to Hindu Adoptions and Maintenance Act, 1956, a Hindu wife has a right to reside in her matrimonial home even if she does not own it. By matrimonial home, we mean a property that husband either owns or at least resides in. Husband is under obligation to provide shelter to his wife and children, whether rented or owned, irrespective of him sharing the same residence. There have been cases when the relationships between husband and wife got sour and husband left the rented or company-provided accommodation. But this step does not liberate him from providing basic maintenance to his wife and children, where maintenance includes provision for food, clothing, residence, education and medical attendance/treatment and in the case of an unmarried daughter also the reasonable expenses of an incident to her marriage.

Supreme Court has ruled that a father is legally entitled to nominate his married daughter to own his cooperative society flat after his death, in the process depriving other family members. The court observes that “there can be no doubt that where a member of a cooperative society nominates a person in consonance with provisions of the rules, on the death of such member, the cooperative society is mandated to transfer all the share or interest of such member in the name of the nominee. The right of others on account of inheritance or succession is a subservient right.”

In addition, if there is no Will left by the father, daughters have equal right of inheritance as sons to their father's property. Daughters also have a share in the mother's property.

I sincerely hope and pray that none of my fellow women has to go through such ordeals and be in a situation that compels them to make use of such provisions, but your knowledge may someday help someone prevent getting into unfavourable state.

Deeksha Monga Deeksha is a Marketing professional and firm believer in the power of pen to change this world, exploring passion for writing post motherhood
Explore more on SHEROES
Share the Article :