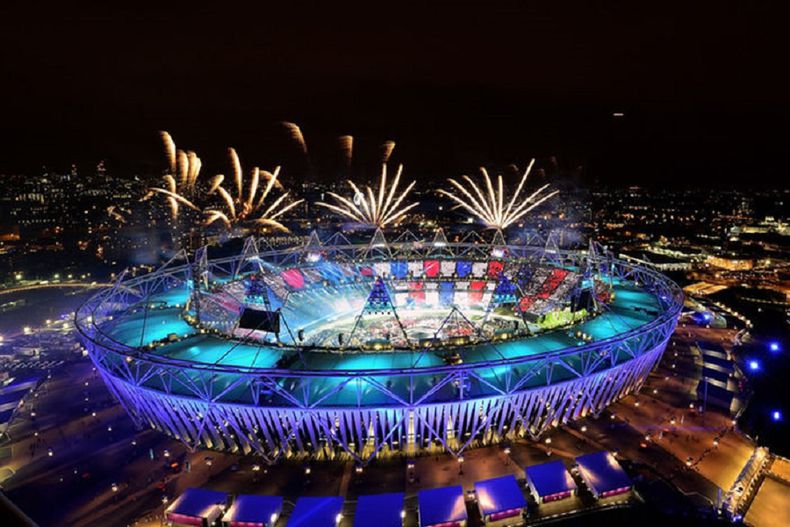 Held every four years, the Olympic games are the world’s foremost sports competition with more than 200 participating nations. But amid the tough competition, one thing stands out: The Olympic ethic and sporting spirit that creates champions. It was on display when two Olympic runners - New Zealander Nikki Hamblin and American Abbey D’Agostino - helped each other cross the finish line after falling together in the middle of their race. They may not have won the race but they won millions of hearts.

Olympic winners showcase teamwork, focus, communication and dedication, all traits that are important to be a great employee. But how does one build the mindset of a champion? Begin by learning these 5 workplace lessons from the champs.

Indian badminton player PV Sindhu, the first woman from India to win an Olympic silver medal, knows getting on the path to success begins with small steps. While her coach Pullela Gopichand pushed her to the limit, challenging her to move faster and stretch herself higher, Sindhu kept herself going at the Games by thinking only of the match ahead. Her immediate target was “to win the next match. If you keep on winning you are going to get a medal”. Spot on!

Lesson: All big things have small beginnings. At the workplace, try and break down complex overwhelming jobs into small manageable tasks.

#2 Let your dreams be bigger than your fears

Syrian swimmer Yusra Mardini won her heat in the 100m butterfly a year ago after she pushed a boat filled with refugees for over 3 hours until it reached Lesbos. A member of the Games' first ever refugee team, 18-year-old Mardini was keen to spread the message that “it’s hard to arrive at your dreams but it’s not impossible”. “You can do it; everyone can do it…,” she has said.

Lesson: Nothing comes easy, in life and at the workplace. Obstacles may seem invincible but not when you see them as opportunities. Overcome them to become a winner.

#3 Always be your own person

With every other person suffering from the “me too” syndrome, it’s important to maintain your individuality. It’s the only way to stand out amid the sea of faces and people. American artistic gymnast Simone Biles, who left Rio with four gold medals, a bronze and countless fans, made her mark when she said, “I'm not the next Usain Bolt or Michael Phelps. I'm the first Simone Biles.”
Lesson: Be what you want to be, not what others want to see. It’s critical that you focus on the skills that set you apart from others at the workplace.

#4 Persistence pays off – and how! Perseverance isn’t one of the traits that’s talked about often at the workplace but it’s an extremely important one. The ability to hold on or to get back up after you have been knocked down is what leads you to success. Sakshi Malik, who won a Bronze medal for India in the women’s freestyle 58kg wrestling event, says her mother did not want her to become a wrestler. However, she struggled and persisted for a few years, which brought her family around.

Lesson: Persisting when you are surrounded by naysayers says a lot about your personality- it gives you the courage to hold the course, keep teams and work on track and not let pessimism get to you.

#5 Keep learning all the time American swimmer Michael Phelps, the most decorated Olympian of all time, doesn’t take his champion status for granted. The 31-year-old, who took his total tally of medals to 28 after Rio, is known to have studied tapes of his races over and over, looking for mistakes and working towards bettering his technique. Excellent may be good enough for us but not for the super champs! No wonder he signed up his boots with “one last hurrah”.
Lesson: The only constant at workplaces today is change. Focus on adapting and expanding your skills to stay updated, marketable and the best that you can be.

Looking for more inspiration on how to build your career?
Click here

This article was originally published on Monsterindia.com